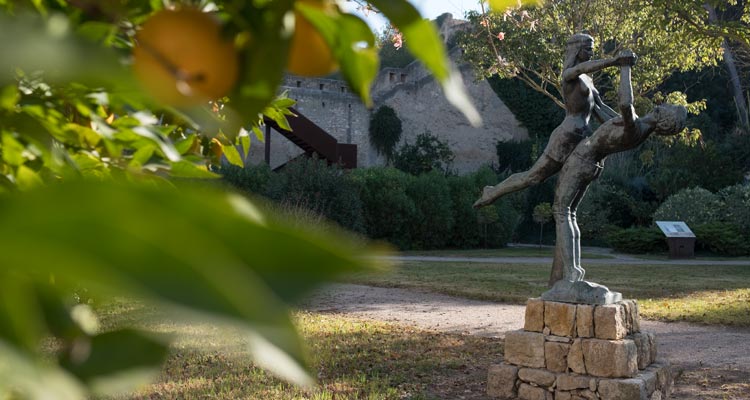 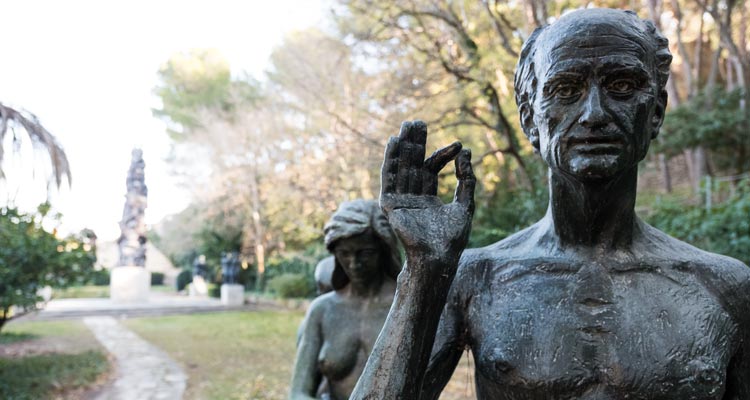 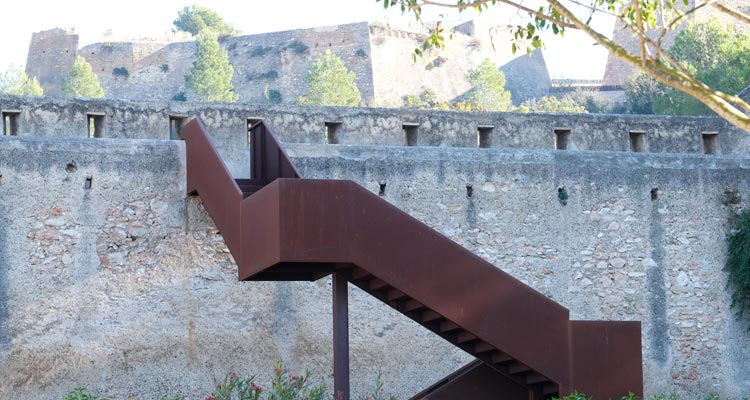 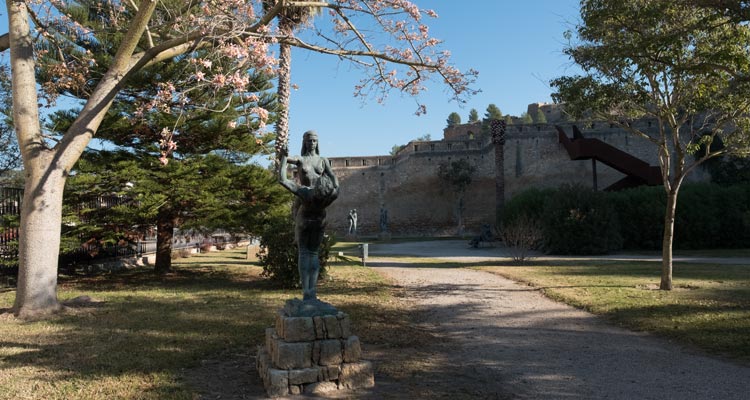 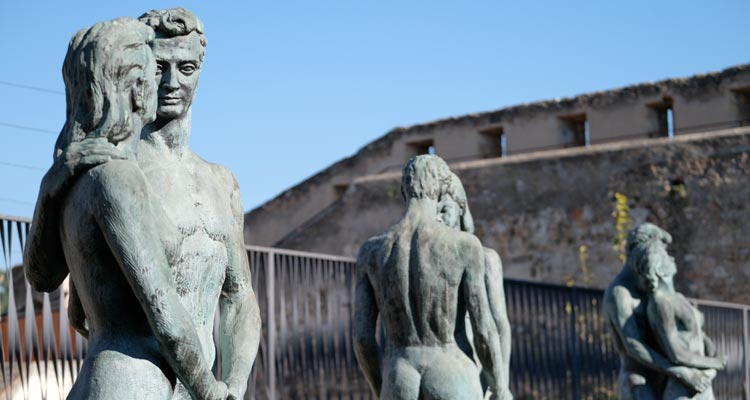 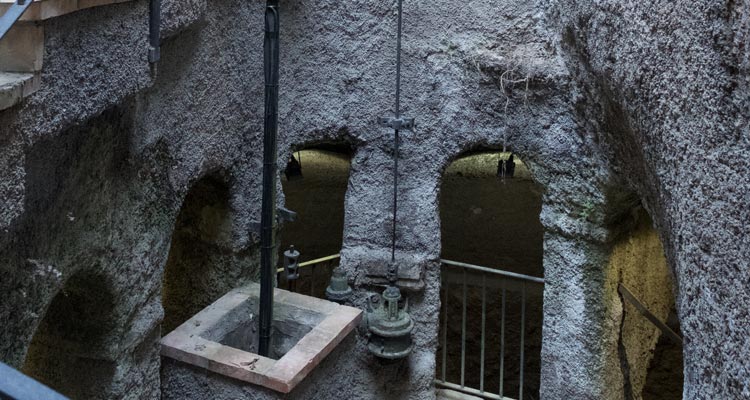 The Prince’s Gardens house a park and an open-air museum of works by contemporary sculptor Santiago de Santiago. They are located on the site of some old baths from the early 19th century. In 1883, Porcar i Tió ordered work to expand and improve the original spa after analysing the water and finding that it had excellent medicinal properties. It is located on the north-eastern side of Suda Castle, at the foot of the outposts, and bordered by the 14th-century wall to the east.

Between 1942 and 1970 the site was occupied by Salesian nuns, until it was acquired by the city council. In 1989, an agreement was reached to remodel the space, which had fallen into disuse, and to create an open-air sculpture museum, as proposed by the José Celma Prieto Foundation. The gardens were finally inaugurated in 1991 by Prince Felipe de Borbón, whom they were named after.

The sculptural collection consists of 23 groups that, in academic language, deal with the subject of “Man, his motivation and his destiny”. The work embodies different historic moments of humanity, primitive man, his conquests, the rebel punished by the gods, the tragedy of Hiroshima and the space conquest. The central motif is a monolith of human bodies titled Humanity’s Struggle.

****documentation concerning the free admission must be current and shown.

Free last Sunday of the month.

Near the Prince's Gardens 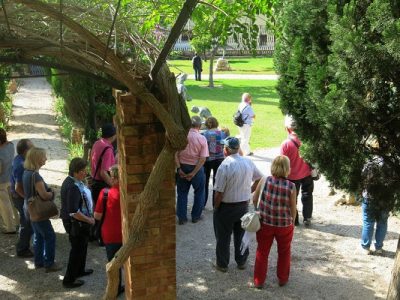 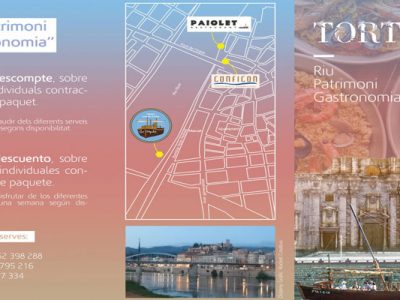 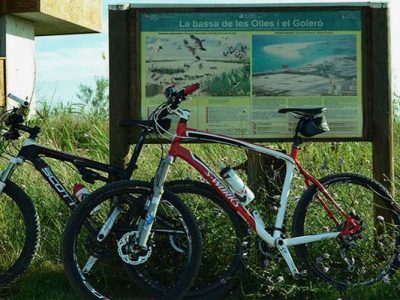 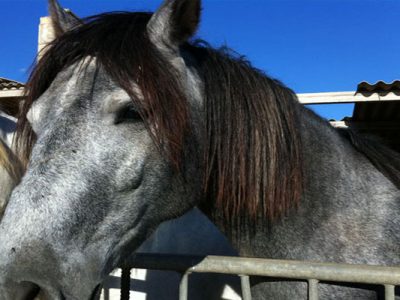