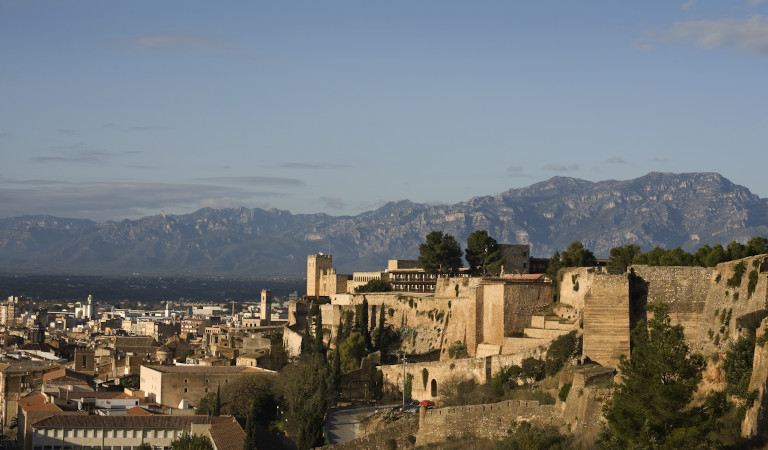 Tortosa, along its 2.000 years of existency, has seen different people and cultures that have made it their own, living a valuable legacy. The Ebro river, the heart of the ciyt, saw Dertosa born, roman city and important commercial port. It was also witness to the 400 years of the muslim rule, where Turtuxa, «The Distant», became an urban referent in northern Al-Andalus. From 1148 with the Christian conquest, the medieval town was consolidating until the 16th century saw the splendour of the Renaissance.


The Operational Programme ERDF 2014/2020- Axis 6 «Dertosa-Turtuxa-Tortosa: a city, three names and 2000 years» aims to recover and connect the vestiges left in this rich and multicural past in order to financially dynamize the city through its commitment to cultural tourism. The project consists of four related actions, with the idea of protecting and betting on the city’s heritage , which aims to consolidate Tortosa’s old quarter as an economic and social engine. The ending period for the actions is foreseen for December 2021.

In order to achieve the objectives set out in this proposal, the operation «Dertosa-Turtuxa-Tortosa: a city, three names and 2000 years» proposes and executes four actions aimed at creating a diversified cultural tourism offer capable of boossting ecenomically the city.

The House of the three Cultures

Mapping on the façade of the Cathedral 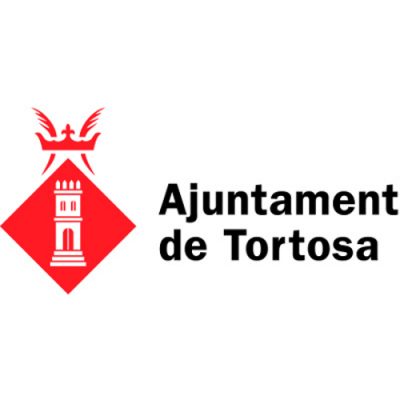 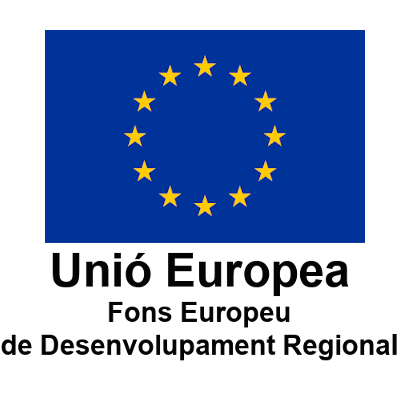 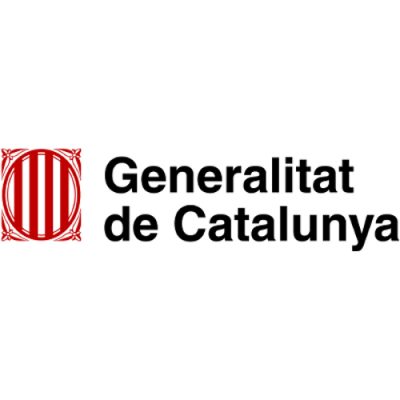