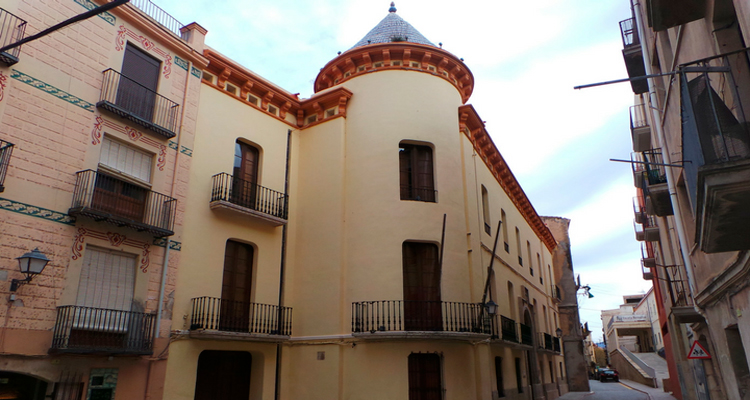 Formerly the site of a Trinitarian convent and the Tamarit Gateway in the Early Middle Ages, right next to the Cathedral, the refurbished house known as Palau Montagut is now the offices of the Comunitat de Regants de l’Esquerra, the association of irrigators on the left bank of the river.

The building contains the Tamarit Gateway, which is still visible from the property. This used to open onto the city wall overlooking the river and it played a key role in the construction of many of the city’s noble buildings. We can assume that the stones and ashlars used to build the Cathedral passed through the gateway.

Notable features of the building include the round tower and, even more so, the conical pottery tiled roof that sits atop it.

The building was designed by Augusto Font or Victor Beltri. 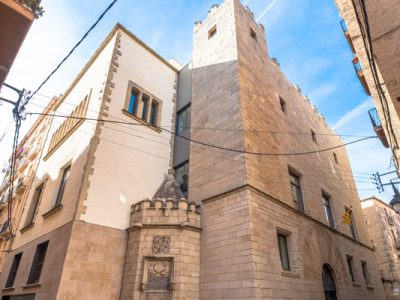 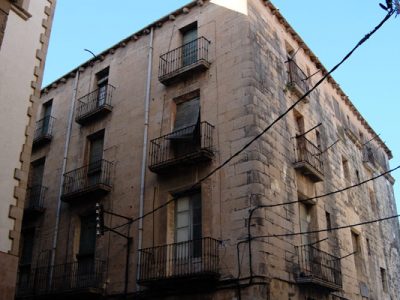 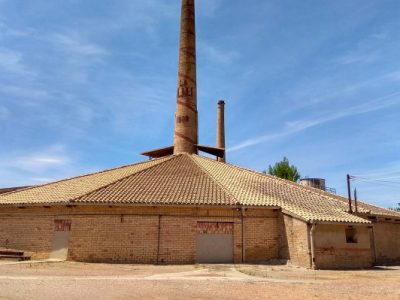 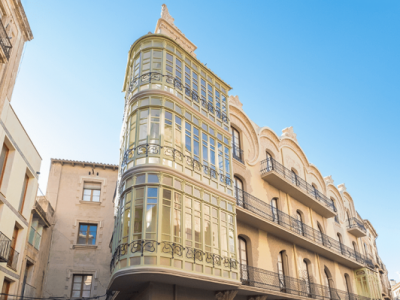 History and heritage of Tortosa 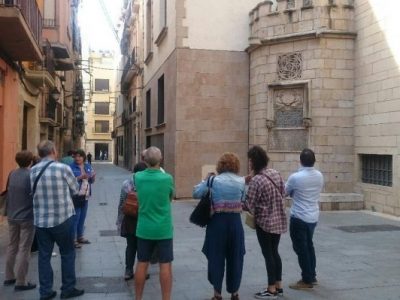 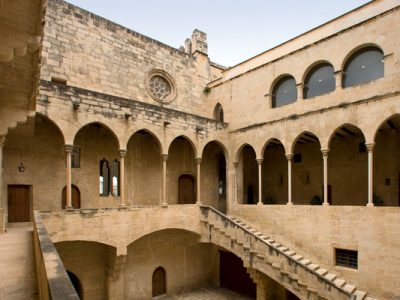