The Jewish synagogue or temple was the place devoted to prayer and religious ceremonies, where one of the main activities was to read the Torah or book of divine law.

Recorded from the beginning of the 14th century, its location, well-known to everybody at the time, is not specified in any manuscripts of the day. Later documentation sheds some light, placing it on the Carrer Pla d’en Pol; this original name has not survived, but it is easily identifiable as the so-called Esplanada de Remolins (today the Carrer Jaume Tió, Carrer Jerusalem, etc.).

The Esplanada and the Replà (mentioned in documents from 1493) are certainly the same place, so that the (real) synagogue would be somewhere around the Carrer Jerusalem (a name that comes from the siting here of the convent of the nuns of St. John of Jerusalem after leaving their convent in La Ràpita in the late 16th century.). 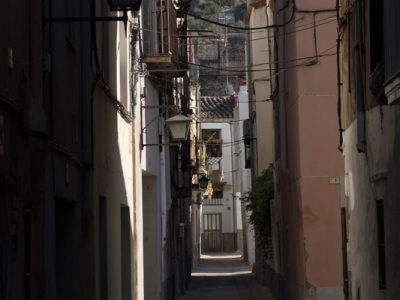 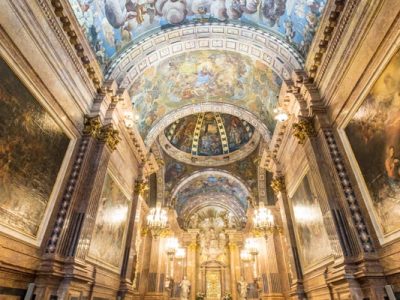 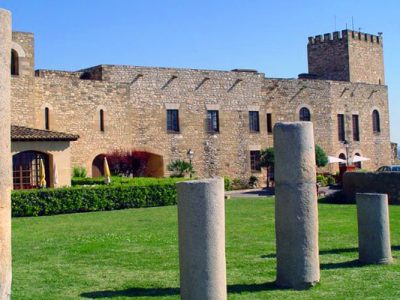