One of the most important aljamas of the Crown

Tortosa is one of the few places where, in the Late Middle Ages, the three great monotheistic cultures and religions coexisted

The earliest evidence of a Jewish presence in Tortosa dates back to the 6th century, in a trilingual funerary inscription that can be seen in the Cathedral. However, it seems that Jews lived in Tortosa as far back as Roman times. 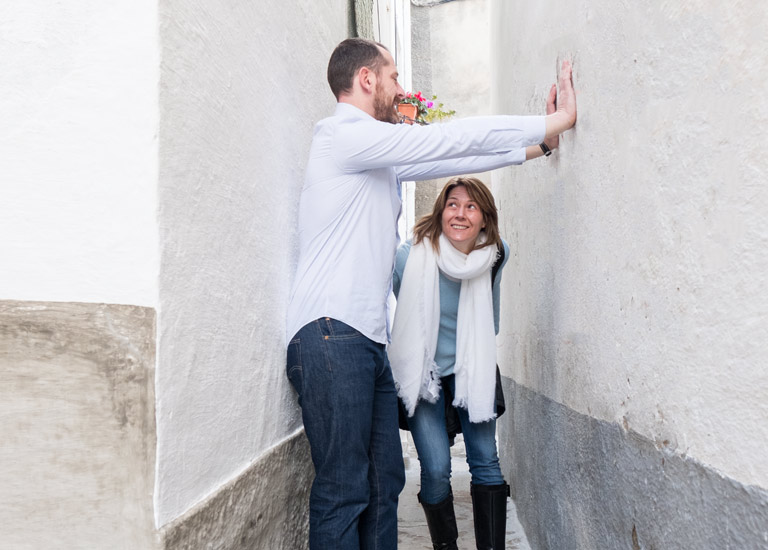 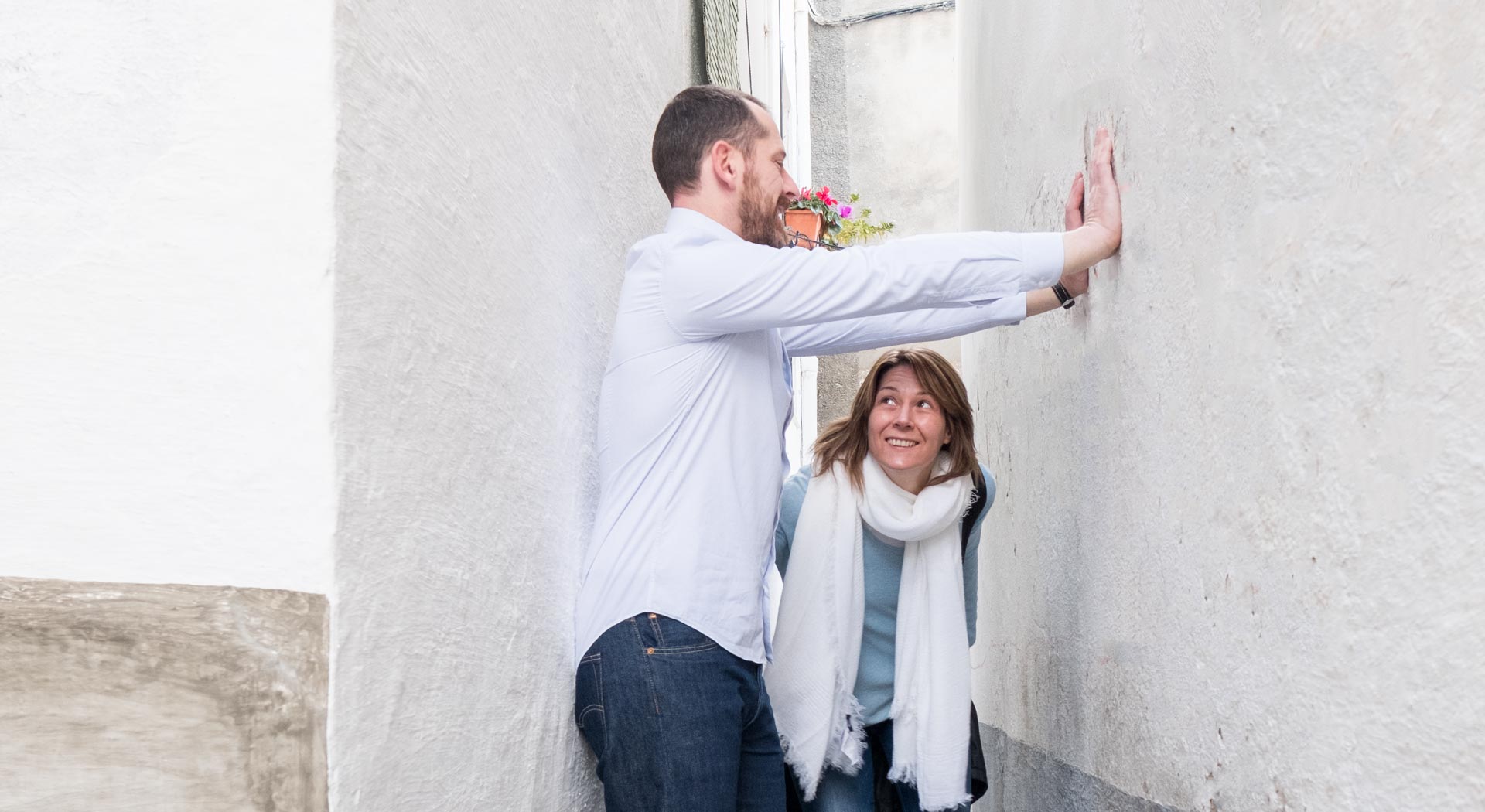 In 1149, Ramon Berenguer IV, Count of Barcelona, gave them the old Arab shipyard in the northwest of the city where they could establish their neighbourhood. In the 13th century, the old Jewish quarter, which is located between the present-day Carrer Major de Remolins, Avinguda de Felip Pedrell, Carrer de Jaume Tió i Noé and Barranco Del Celio, started expanding towards the mountains. Thus, the new Jewish quarter was born, and has been preserved to this day. Tortosa’s Jewish quarter was located in close proximity to the morería or the neighbourhood of the Saracens. Later, with the attacks on the Jews in the late 14th century and the massive conversion, the aljama (Jewish quarter) was greatly reduced.

The most prominent evidence of the Jewish presence in Tortosa can be seen in two gravestones located at the cathedral exhibition and in the Torre del Rastre. However, documents confirm the existence of a synagogue, a cemetery, a slaughterhouse and an oven.

The Jewish quarter that can be visited today conserves the urban layout, the winding streets and some place names, such as a square bearing the name of Menahem ben Saruq, the founder of a Hebrew grammar based on the Arabic language. 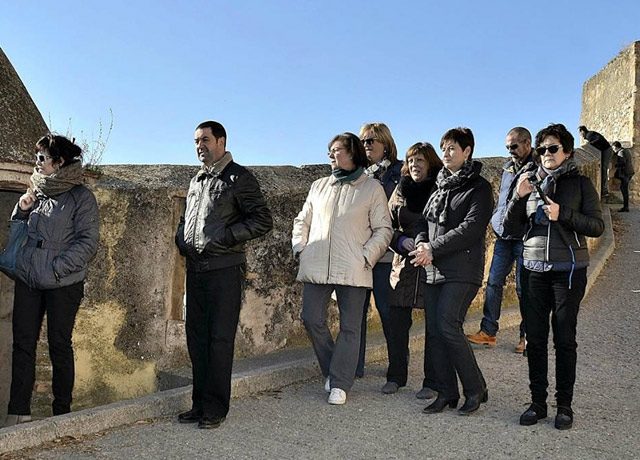 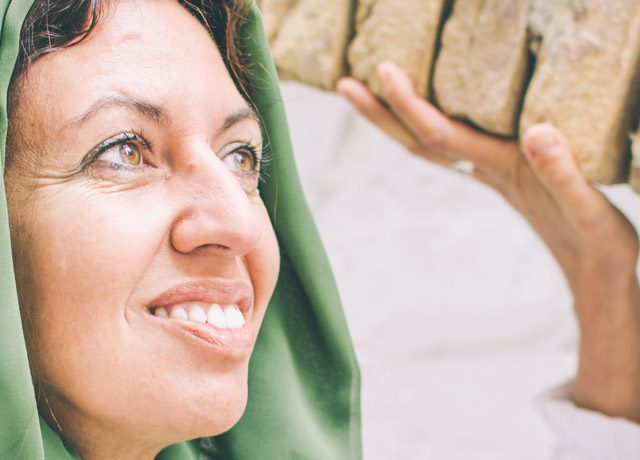 The jewess of Tortosa 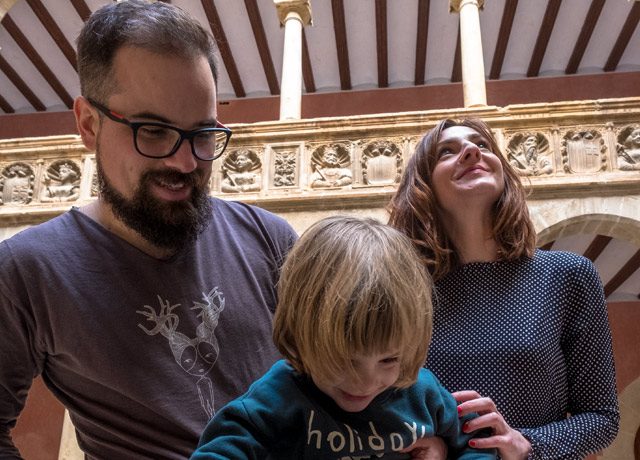 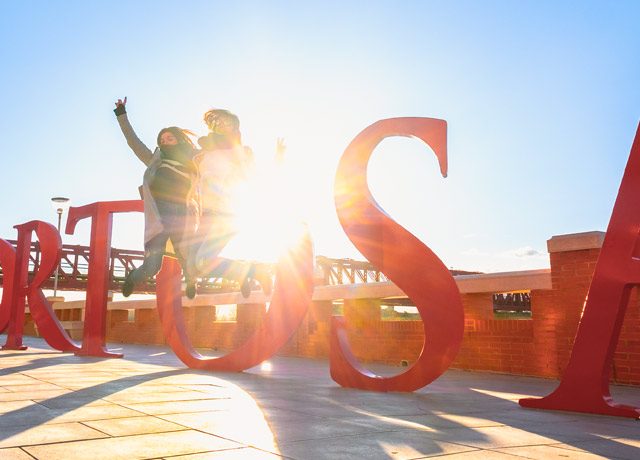 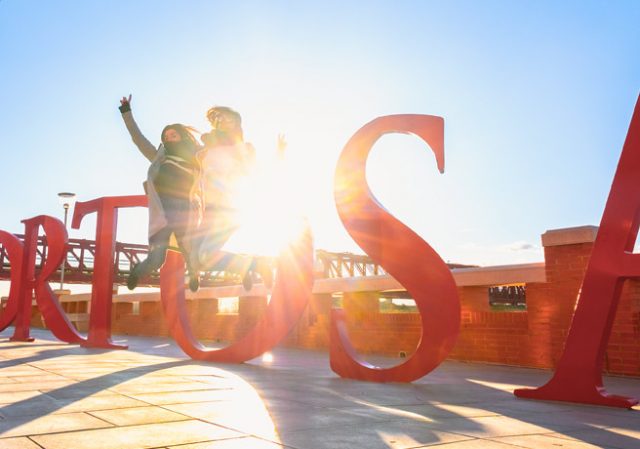 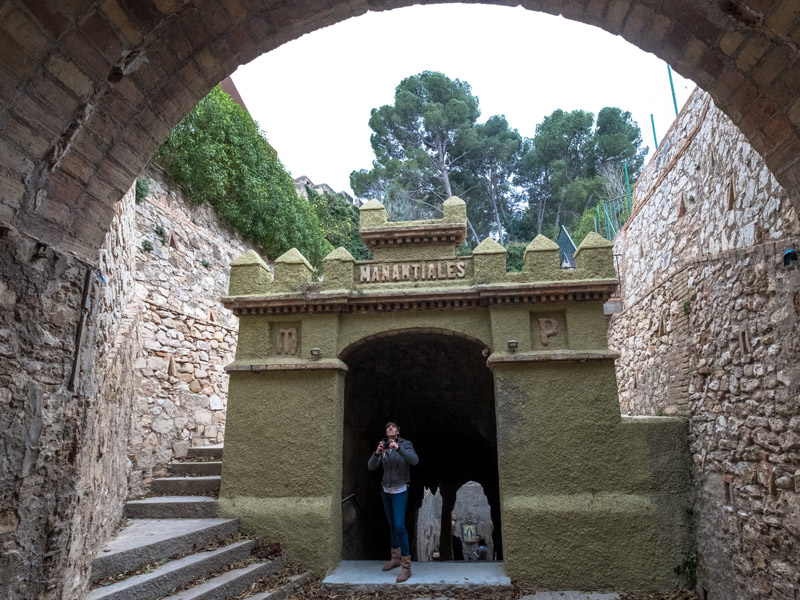 Get to know the city thoroughly

An immersion to the past 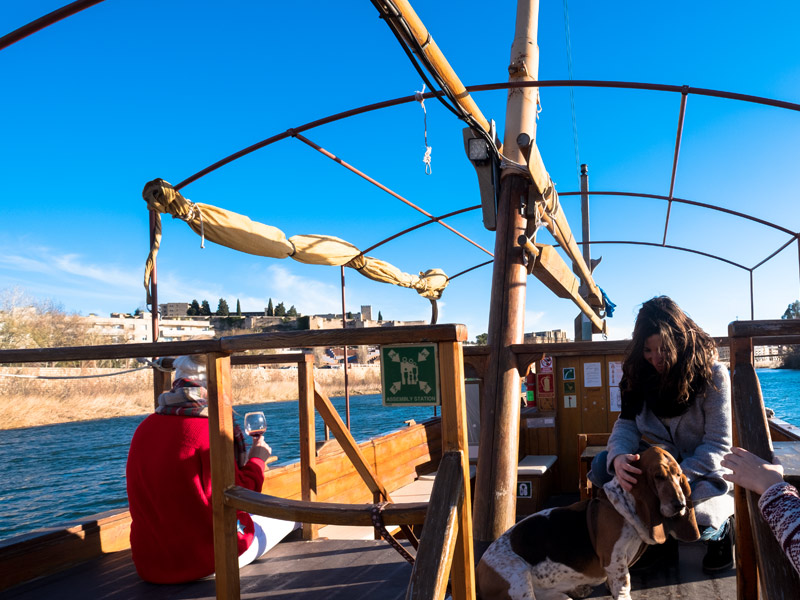 A river of history

Navigate through the Ebro