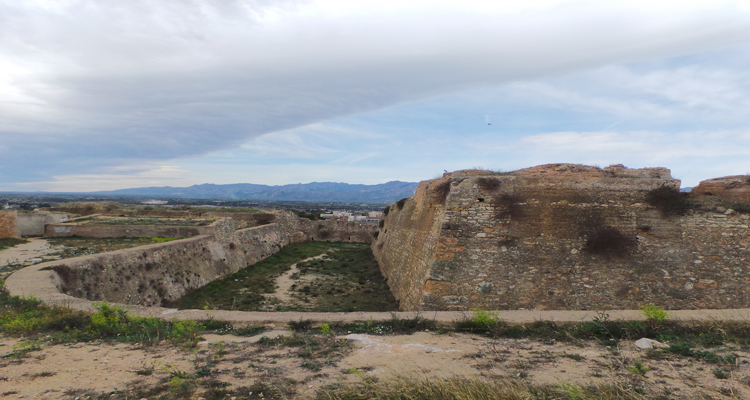 The stronghold sits on the southernmost hill that overlooked the city. Its location enabled it to survey a large sector immediately to the south of the city, while also being connected by a double caponier to the defences on the Turó del Sitjar hill to the north, from which it was separated by a gully.

Built after the conquest of the city in the War of Succession, by order of the Duke of Orléans, from whom it takes its name, the fort has maintained its original layout. Sat upon steep slopes that are difficult to access, the construction has a similar strategic function to the Tenasses stronghold to the north of the city, although it overlooks a smaller area.

An excellent defensive model of the period, the defensive structure is formed by two pentagonal ramparts inspired by the French style (the first contains a fortified stronghold), a moat (at its most vulnerable side towards the plateau) and a covered walkway that reinforces the external wall intended to act a primary defence against infantry troops. Barbicans, embrasures, a cistern, a magazine, battlements and beams from the old rooms now act as an open-air classroom that gives us an insight into the features of the fortifications of the period.

During the Peninsular War in 1810, the fort played a key role in defending the city.

Close to The small fort

Fortifications on the Sitjar's hill. Tarragona Gateway and the ramparts (Victòria or Carme, Les Creus and Sant Crist) 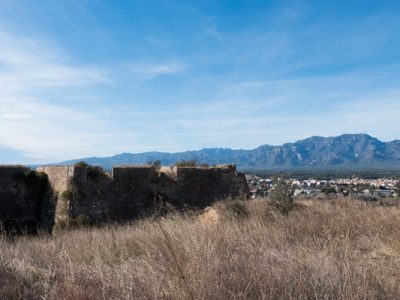 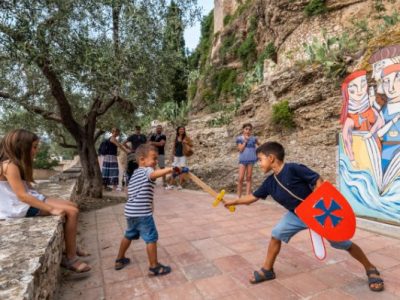 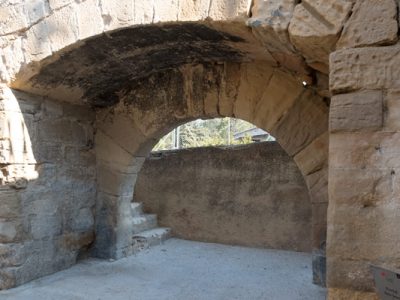 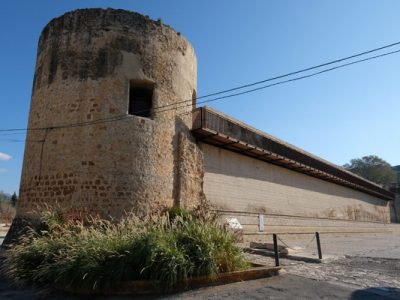 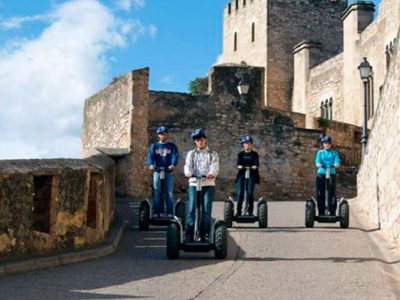